How I Quit Sugar 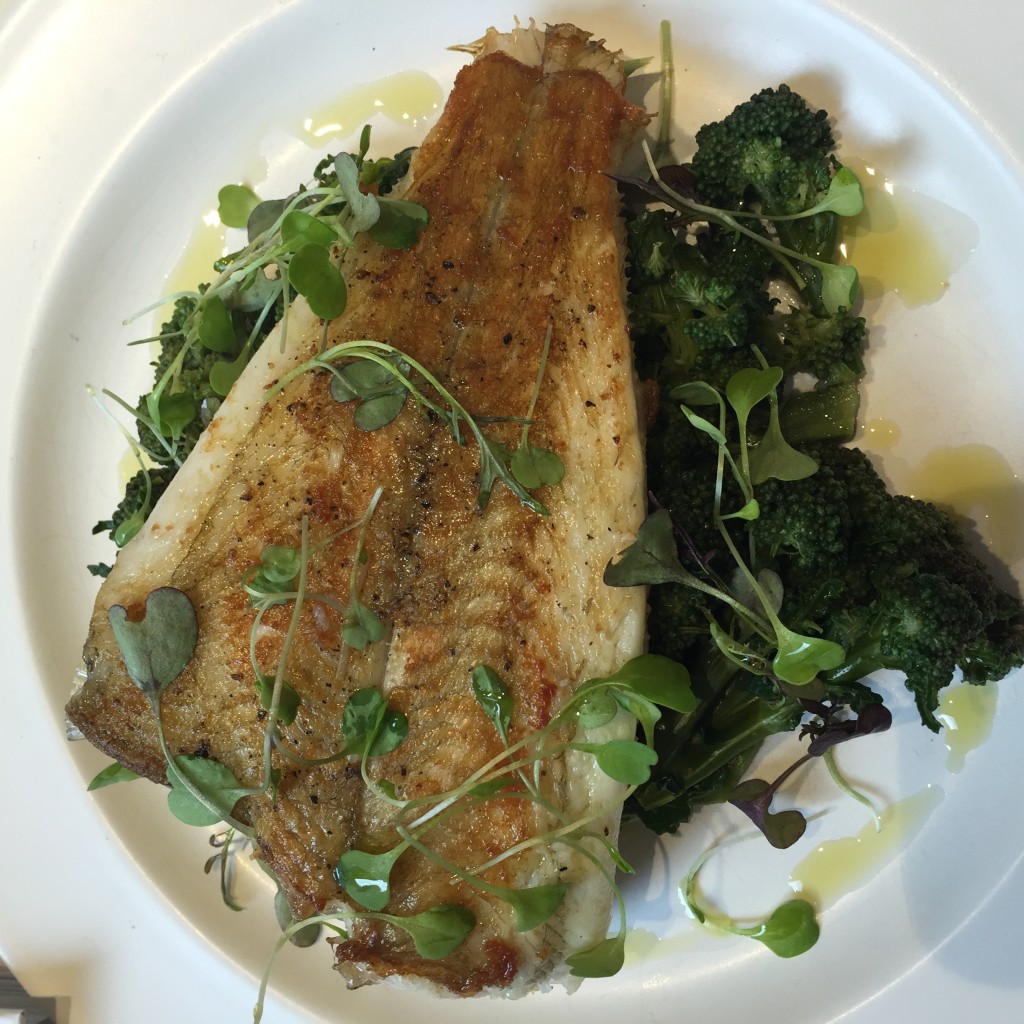 The excitement to be removing the lid from the best Horseradish sauce I know was almost too much to bear. Eight weeks of restricted foods were over, the bathroom scales were shouting out the 1 stone 8lbs (10kg) weight loss and to celebrate the end of the 8 week I Quit Sugar diet, a smoked mackerel salad with brown toast accompanied by this tasty traditional condiment seemed like a treat I deserved.

As the horseradish sauce hit my taste buds the anticipated slightly hot, burning sensation not only did not happen but I reeled from the taste of sugar. I was stunned. It tasted horrible. What on earth had happened? 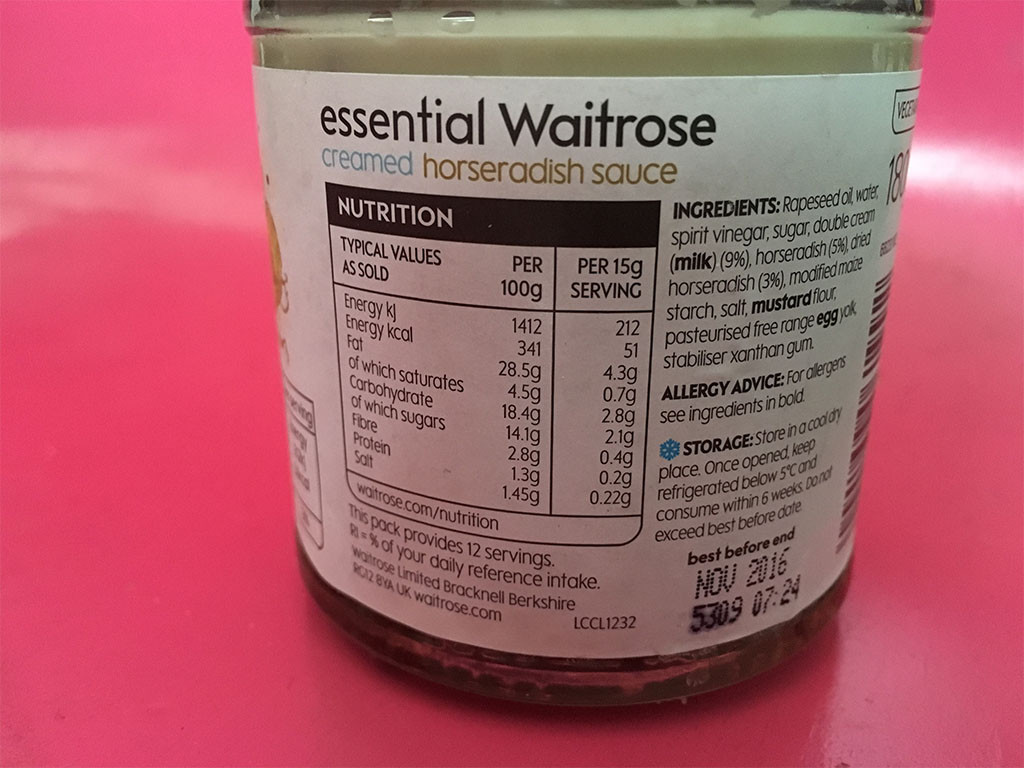 Developing 32 sweet teeth in my childhood as I followed my fathers passion for all things sugary was something I thought was part of my DNA. Every recipe in my now battered copy of My Learn to Cook Book had been tried and tried again. The wonders of Baked Alaska, the way the aroma of flapjack would bring my father into the kitchen before you could say “Are they for me?” and butterfly cakes that always tasted delicious but never looked like butterflies would keep me in the kitchen for hours. 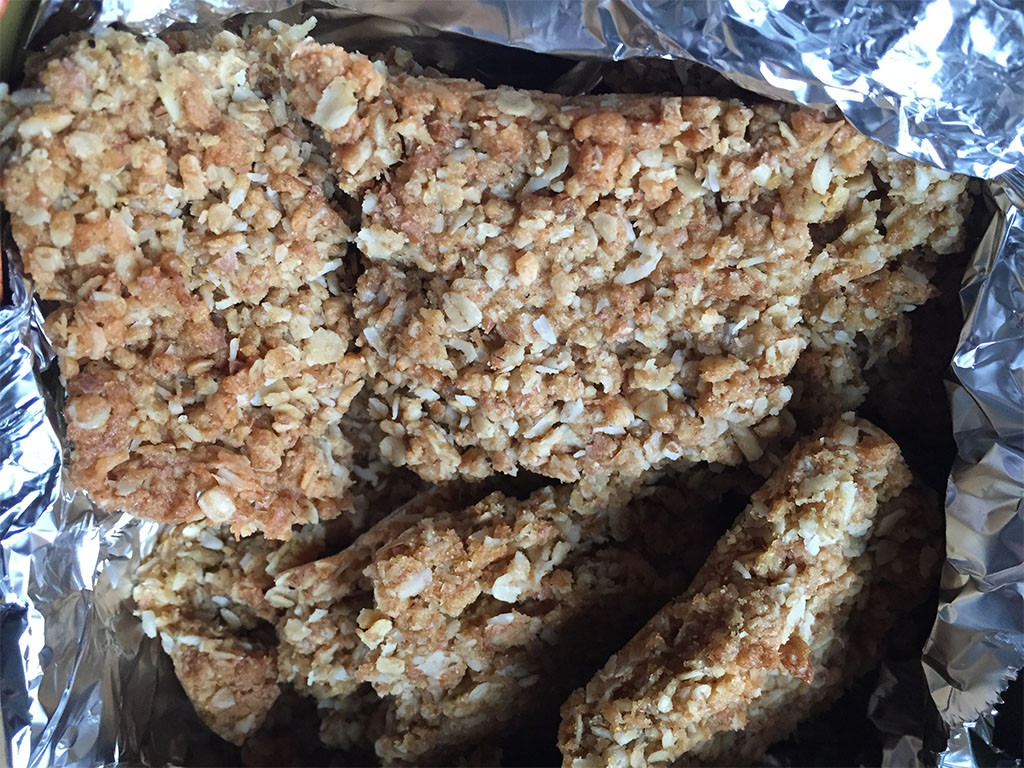 In the absence of home cooking, quick fix pudding replacements became anything from wine gums to chocolate bars.  It didn’t matter what it was as long as it was.

Waste not want not became waist not, want all and my weight would billow about like sails in the wind. Food became more than just fuel for the body but treats for both the soul and the mind.  Moments of happiness were celebrated with bars of chocolate and slices of cake in the same way that moments of misery were remedied by a sweet treat (or six) – a sugary consolation prize for the stress and worry of whatever it was. 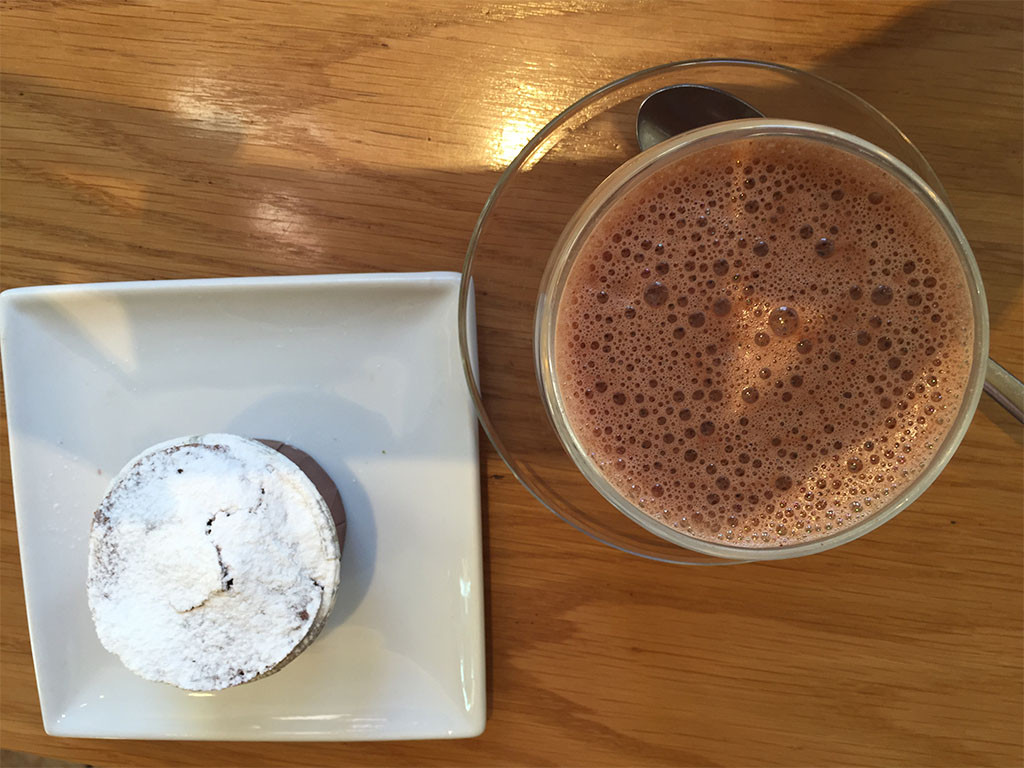 When I started to diet, it became very apparent that people who have food issues are very different to those that don’t.  When I hear someone say “don’t worry about your weight, be happy, you’re great the way you are” it is nine times out of ten being said by someone who is already thin and doesn’t really understand the psychological damage of the calorie pendulum.  Or they just want to take the easy route and say what they think wants to be heard. 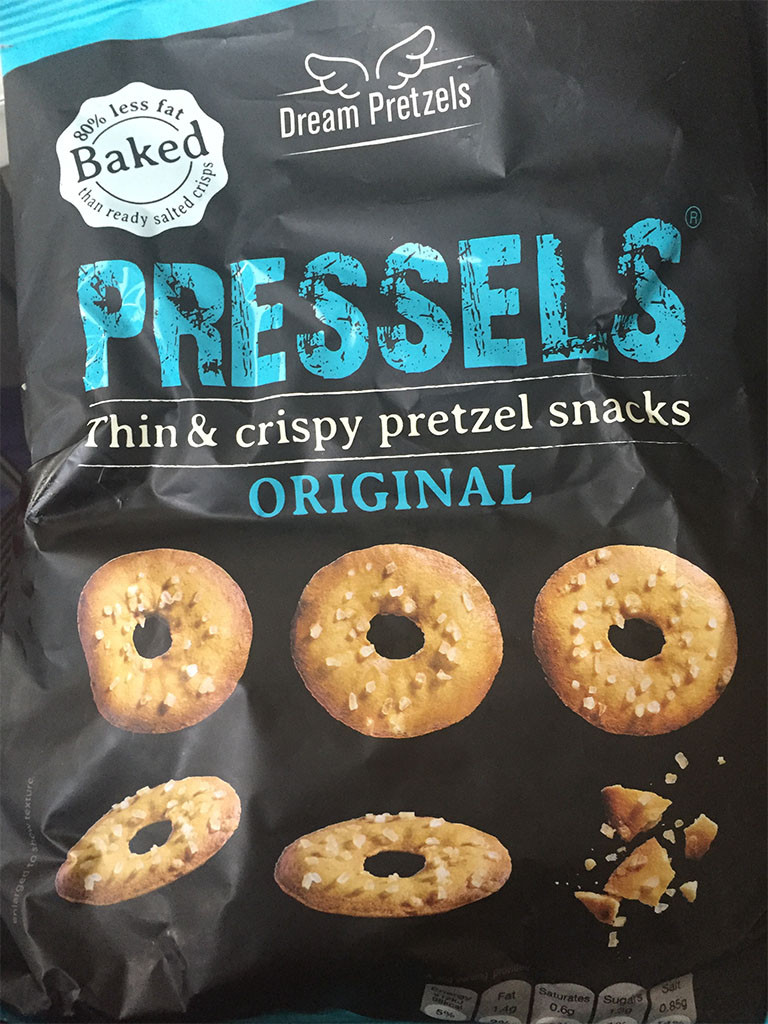 Food manufacturers are equally unhelpful and even more shocking as they do it for their own financial gain. The cost effective and preservative nature of sugar means that it is put into many foods, often in very large amounts and especially in foods where you don’t expect there to be any. 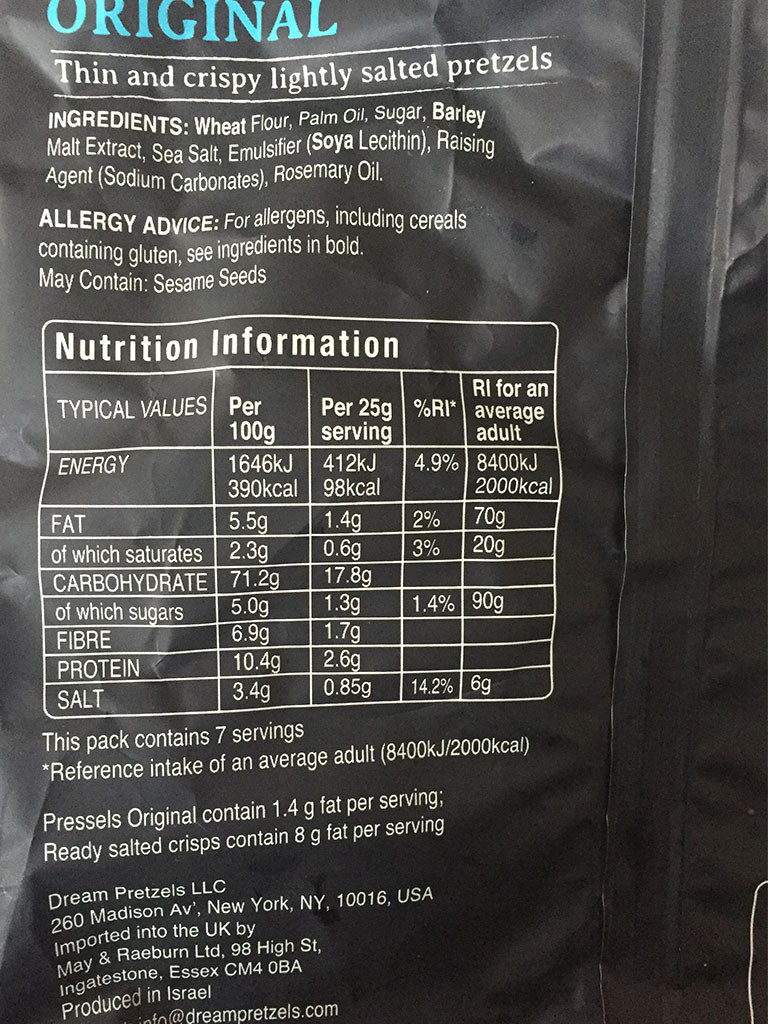 In the past 10 months a combination of cake in the afternoon and doing less cycling miles allowed me to take my eye off the ball, but thanks to this eight week diet I am back on track. The no fruit and no foods containing sugar diet has completely re-sensitised my tastebuds to a level I never, ever thought possible.

My clothes fit, my complexion has changed (apparently!) and what became the sweet cupboard is now full of nuts!  Even the half eaten packet of biscuits remains half eaten and there is still no desire to eat them. I am truly gobsmacked. The impossible has become the possible. And the people who really care have done everything they can to encourage me to eat better and remove calorific temptations from view. 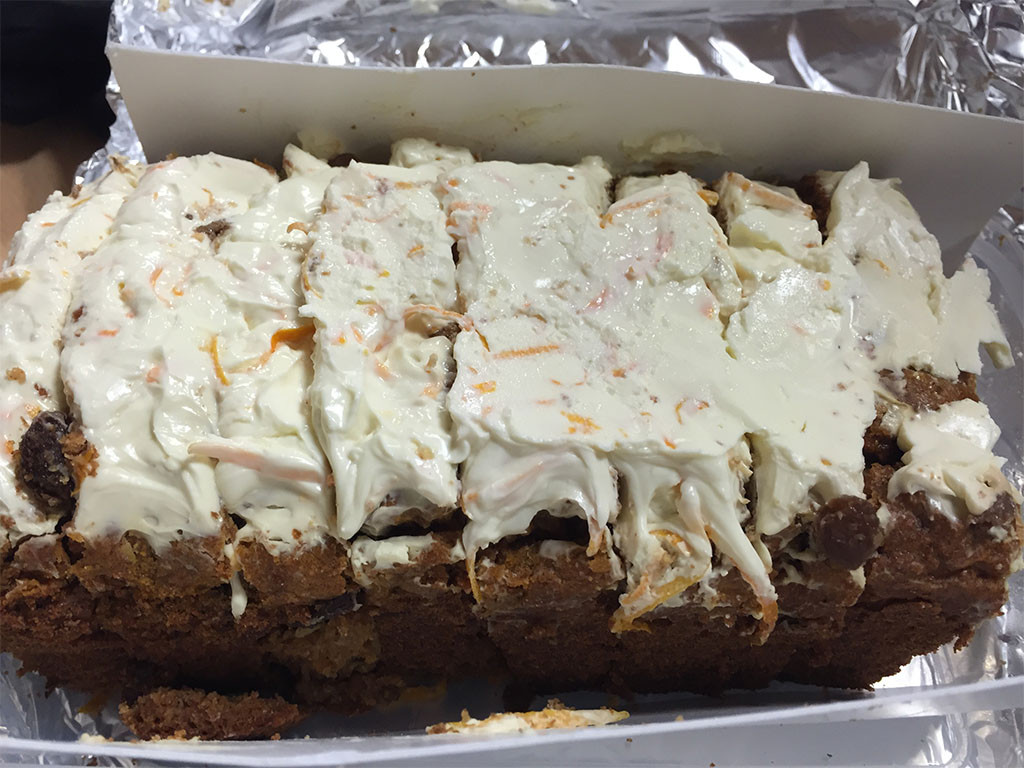 The book has been a re-education on the marvels of our bodies.  At school, I was probably taught about the functions of the pancras and the enzymes in the stomach. We carry around our own dedicated sugar factory that makes glucose in-house to give us the energy we need and it even gives us a way of storing glucose that isn’t burned.  But it doesn’t have the ability to burn off large intakes of sugar from pasta, crisps, salad dressings, horseradish sauce and cake.  Type 2 Diabetes is often the result of such man-made, hidden and unexpected sugar (and too much stored fat) overloads.

Sugar causes mood swings, an increase in heartbeat followed by that dreadful, lethargic low that it leaves not long after which are bad enough but the biggest eye-opener of all has been the hidden, even more dangerous side of sugar – its addictiveness.

At last, having combined serious exercise and stuck to the book I am sugar free.  Yes it hurt, yes I wanted to eat the furniture at times and yes I kept staring at my diary saying “how many more weeks?” but finally it is done. 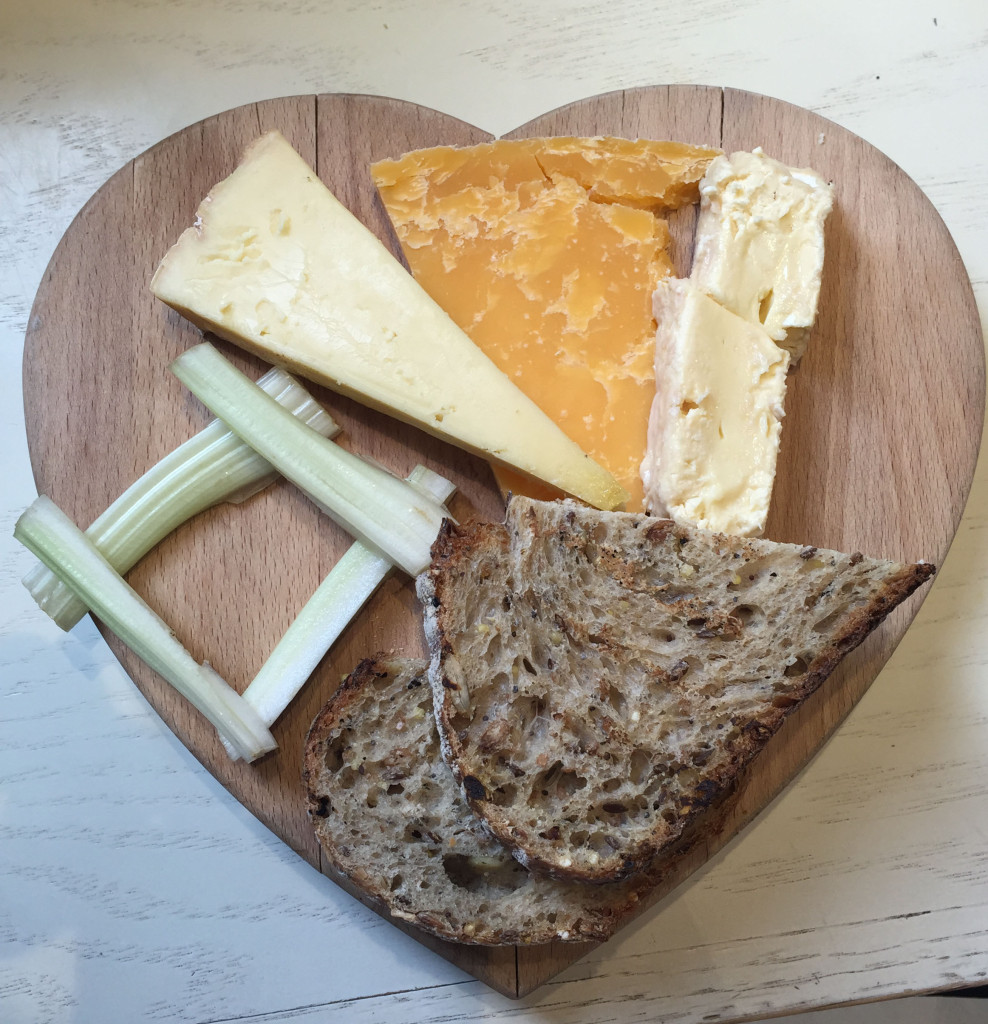 The next challenge is to keep the balance between glucose created and glucose burned on long distance bike rides.  New recipies in Simplicious that put mushrooms into porridge looks slightly scary but as it’s Sarah Wilson’s recipe will be worth a try.  Eating protein and carbs five times a day to gear up for bigger bike rides is possibly the way forward. An apple and some nuts for elevenses, fish and sweet potato for lunch, more fruit and protein in the afternoon and small portion of carbs and protein for supper. A step in the right direction and definitely porridge before I go out on a ride – even at night.

Sustaining energy during long rides is still being researched. Although slightly hilarious to be drinking a cup of tea accompanied by a flapjack at a roundabout whilst waymarking a cycling route, the snack was a complete disaster as it contained too much sugar and left a nasty taste in my mouth that wouldn’t go away. It was also easy to recognise who else on the ride had just eaten pure sugar from their behaviour! 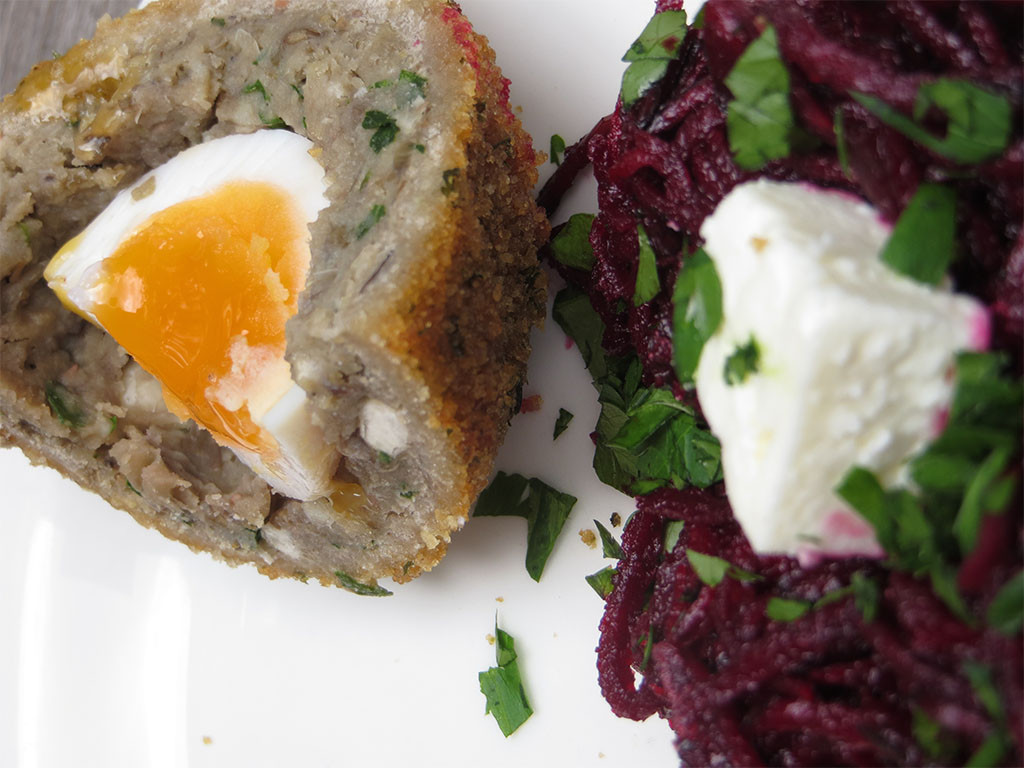 A few nuts, half a banana, a much-needed recipe for Granola bars, an apple or two and some water are to be included on the next ride.  A friend swears by mini scotch eggs but keeping those chilled on a long ride is not going to be easy.  Another friend who does long rides insists on Isotonic drinks to replace the potassium and minerals lost through sweating. Buying fruit squash is going to be interesting. Finding articles like this and this are worth bookmarking. Also this is the BBC and this is about Fats (for focussing on after the end of the 8 week diet).

This is still a learning curve but at least it is further research for staying fuelled on long distance bike rides – and I am not lugging that extra 10 of my own weight up hills.  Thank you Sarah Wilson – that’s one massive achievement!

This entry was posted in Diet - What to eat and When to eat it and tagged Diabetes, Diet, Fat, Fitness, Health, I Quit Sugar, Low Fat, Sugar, Type 2 Diabetes. Bookmark the permalink.