As the alarm sounded out, porridge was already being heated up. The intake of additional carbohydrates (although probably not enough) the night before did not include sugar but (thanks to Sarah Wilson and her book I Quit Sugar) with my knew found knowledge that the body creates its own glucose was reassuring. Accompanying the loss of sugar from my eating habits was also one whole stone and 4lbs (8.16kg) in weight. The diet continues to be a revelation and soon I will have to learn how to include more foods for energy to cope with long rides. 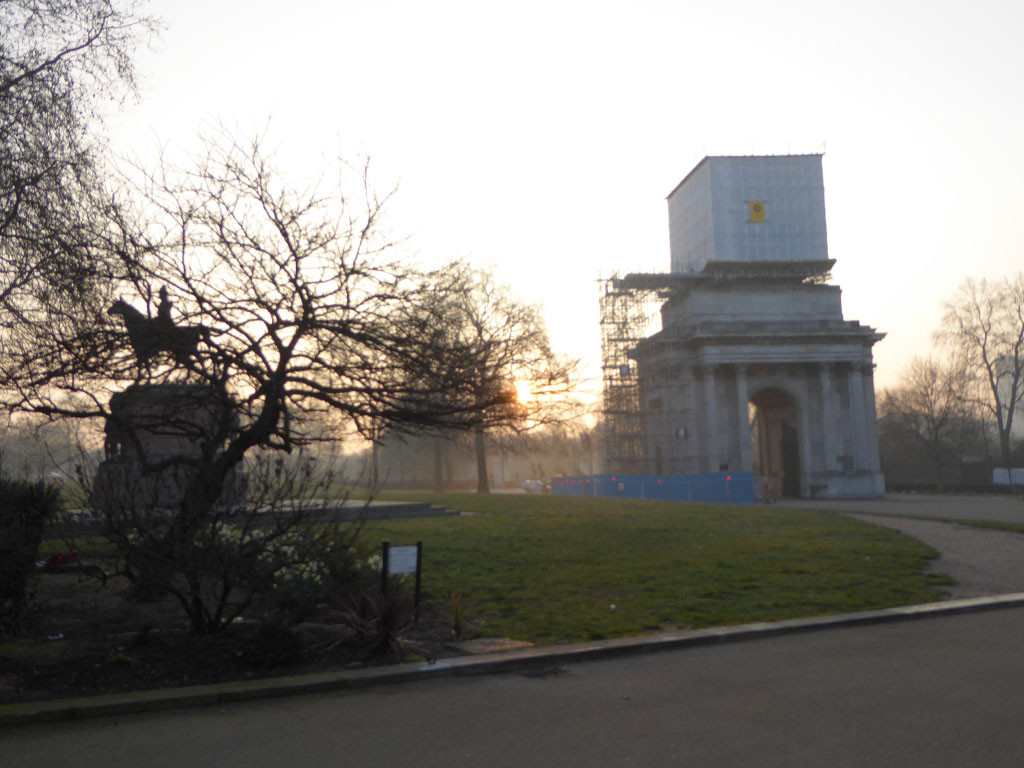 45 minutes later out into the morning I cycled. Two degrees felt cold and I pedalled harder to generate some heat. Pre school run, the roads were empty. Hyde Park Corner had more horses than vehicles. 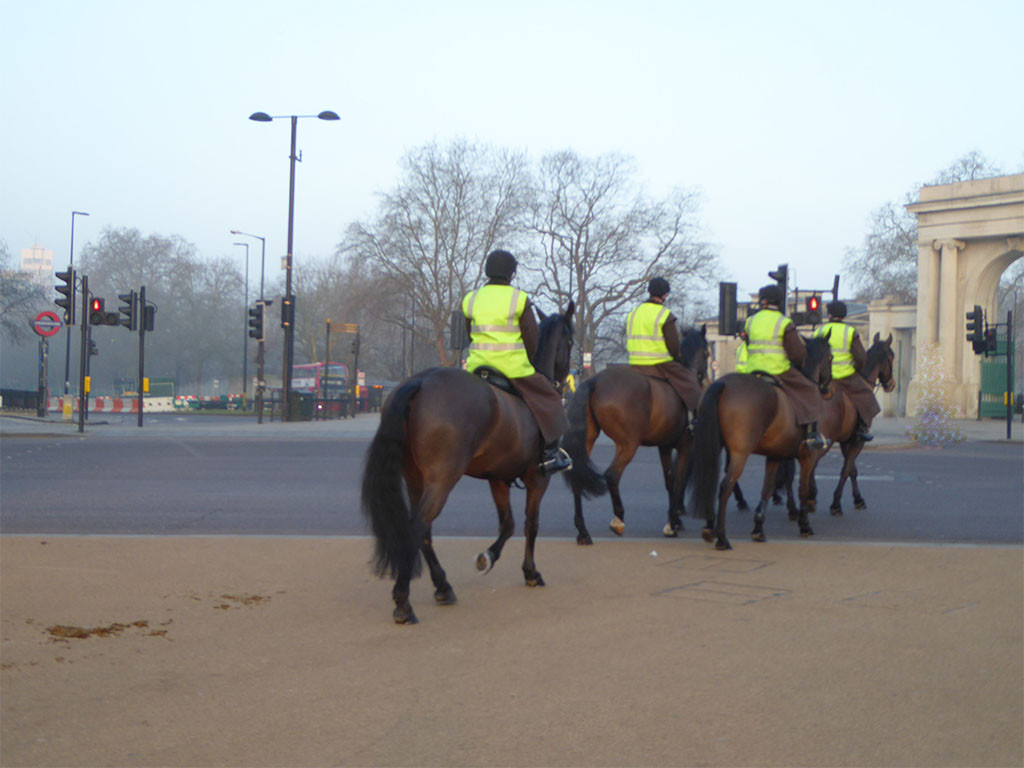 Any minute now my new found knowledge to follow the Garmin would leap up and show me the way. Any minute. Any minute indeed.  By the time I reached Piccadilly it still wasn’t working. Being told what road you are on isn’t ideal when you are surrounded by named roads. What you really want to do is to see the junctions ahead so you can plan your road positioning. On I went. Trying to remember which setting needed changing whilst also working out the route that I had programmed into the Garmin was tricky. Onto Theobalds Road, up to Upper Street and still nothing.

40 minutes of cycling, the route was still a no show and a lack of confidence took over. Should I really be heading out into the countryside on this mammoth ride without a route sheet and without a route? 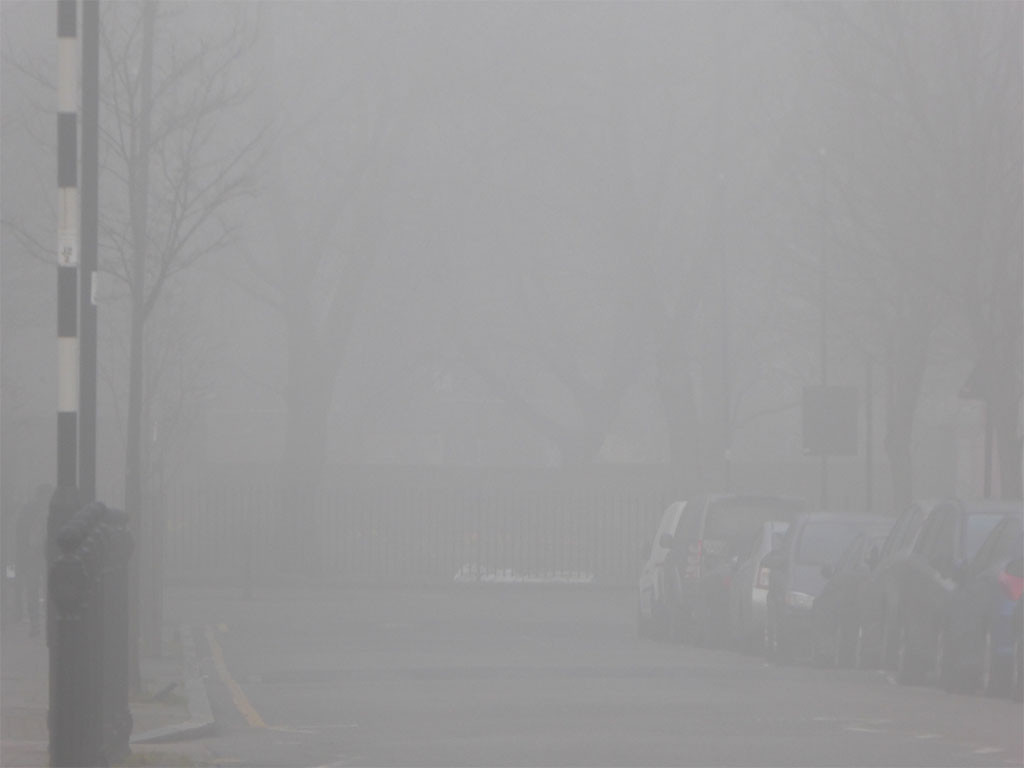 The arrival of fog on the streets was enough to make me head home. The sense of relief was dwarfed by the overwhelming sense of failure. Berating myself for not having mastered the Garmin sufficiently I cycled back down to Tavistock Place where the sight of a lorry sitting in the all-new-singing-and-dancing cycle lane was a sharp reminder of how the best laid plans often fail. Cyclists were cycling in the road, some even chose to use the lane designed for those travelling in the other direction. 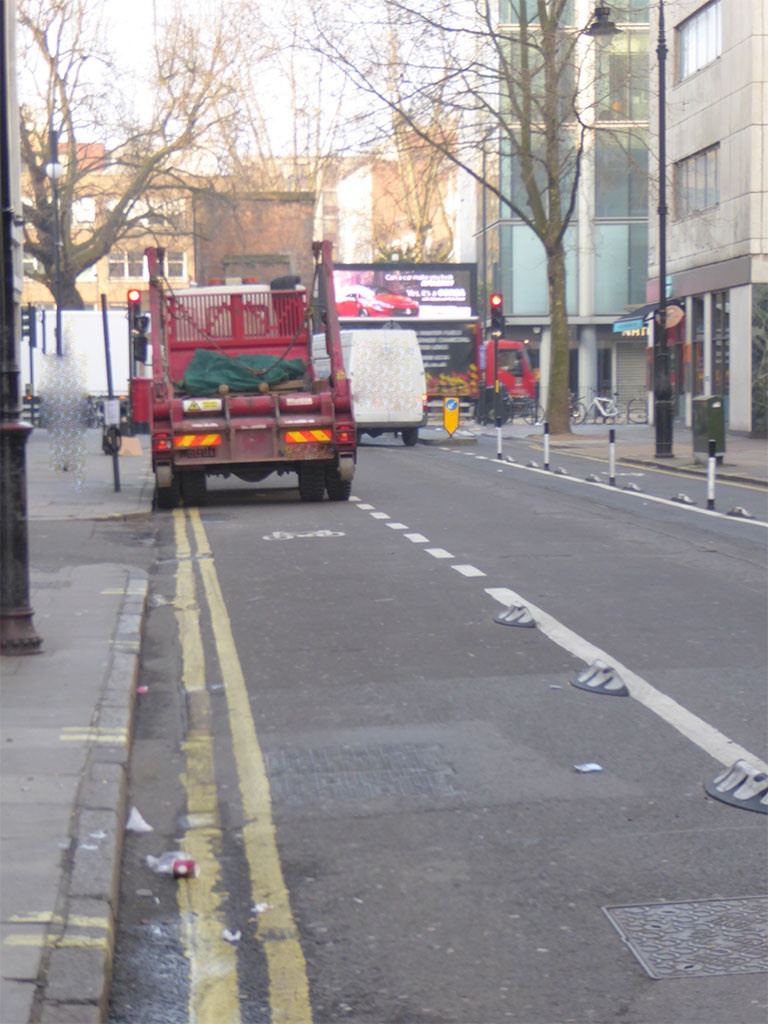 Onto Tottenham Court Road which had turned into an HGV car park.  The irony of riding my Boardman having listened to a talk the night before about the merits of segregated cycling was not lost on me. 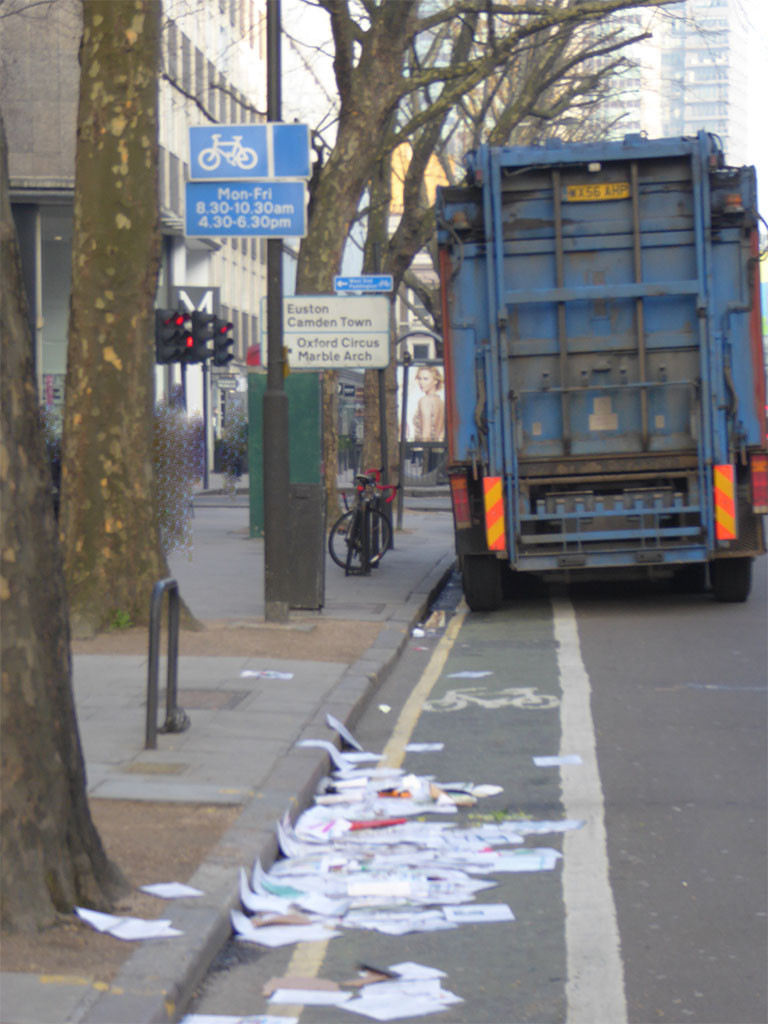 With my heart in my shoes I reached home extremely disappointed with myself. Luckily, people are fantastic and the encouragement that at least I had tried, it was only a rehearsal not the real thing is a long way away, so an opportunity to learn from my mistakes cheered me up enough to head out on my Brompton and take hold of the day. 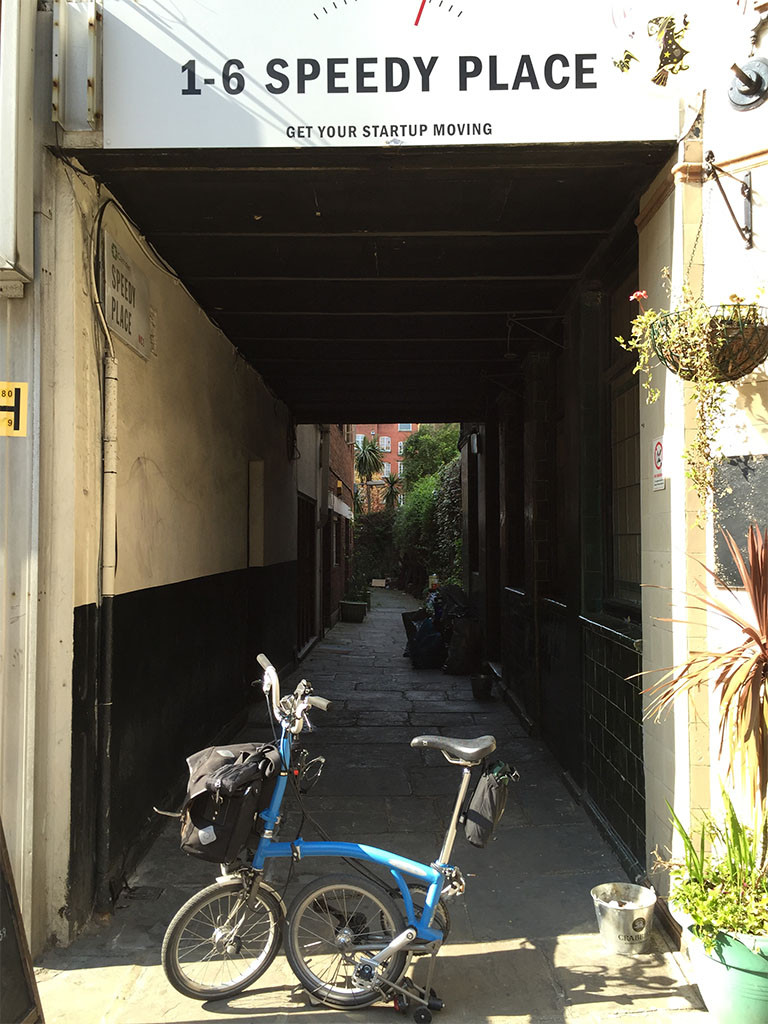 Not the day I had planned, but still a day, a glorious sunny day.  To quote a friend “Success is the ability to recognise many different, conflicting and unintended outcomes as success, perhaps.”  So keep cycling, peeps, keep cycling!

This entry was posted in Audax, Diet - What to eat and When to eat it and tagged Addax, cycling, Diet, London. Bookmark the permalink.