The sound of my heartbeat grew louder and louder. My legs began to burn and burn. Pushing the pedals harder and harder, counting out loud in a slightly wheezy whisper one-two-three-four-five-six-seven –a quick look at the timer as it showed Three. Four. Five. Six – head down again nine-ten-eleven-twelve on I went.  Cycling on a stationary bicycle was as hard as a moving one. 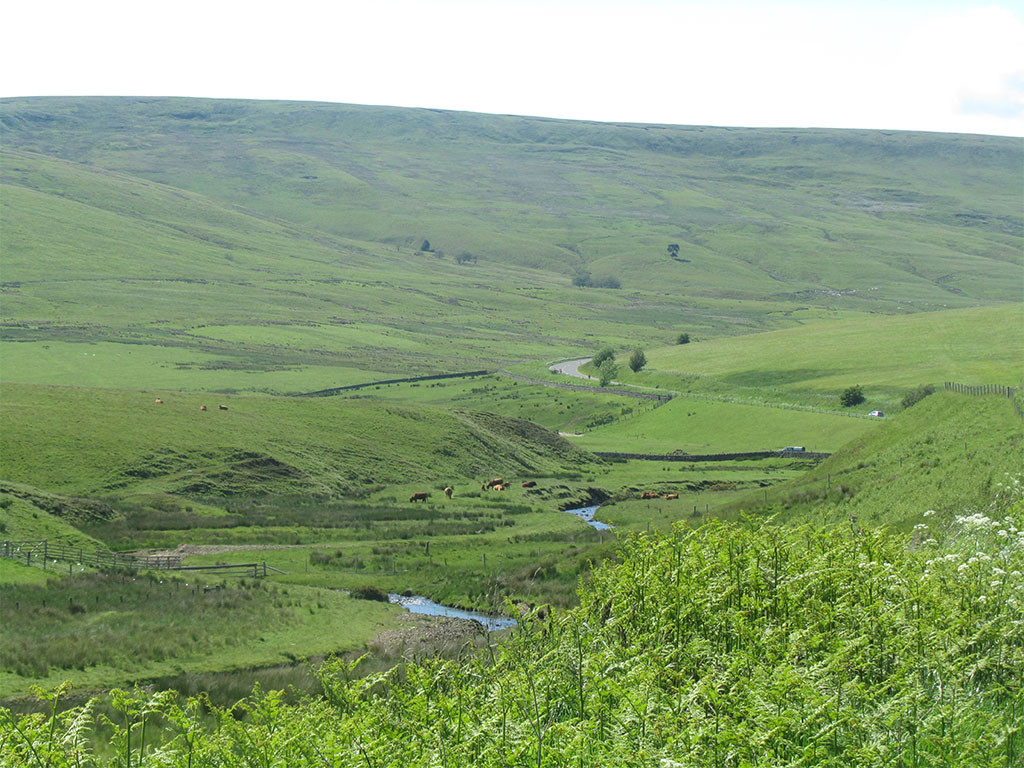 The 10 minutes of warming up were long gone, this was minute 25 and the brake on the spin bike felt like the long slog towards the steep bits of Ditchling Beacon-esque roads.   By minute 30 the perspiration was pouring out of my skin like tea from a teabag. The noise my lungs were making was slightly surreal. Into minute 31, release the brake, reduce the rpm and relax a bit for five minutes then push on again.  The moments of wanting to give up had passed – “you’ll only fail if you stop pedalling” a friend had said at the bottom of the real Ditchling Beacon, making me dig deeper and deeper.  Here I was, using his name again as a swear word on each rotation of the pedals to drag me through the pain.

Lack of sufficient cycling over 10 months had brought a weight gain and a fitness loss that defied belief.  The former now compounded the latter as clearly, the power to weight ratio was completely out of the window and has to be redressed.  Outside, the gale force winds and unpleasant weather kept me away from a real bicycle being but at least it is possible to do some exercise on a spin bike which is likely to burn more calories than the sofa. 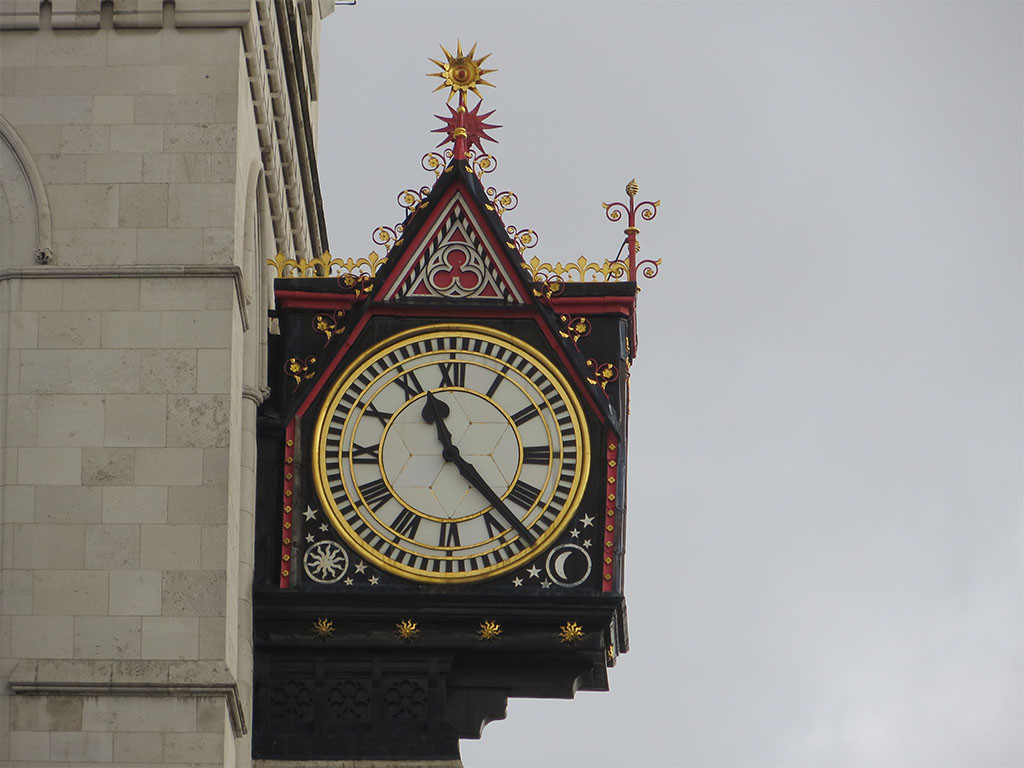 The time had come to start building some strength in the legs and especially the lungs. As with most Januarys, diet plans had been formed. A three day attempt to Get Fit with Davina fell to the floor as the diet was too complicated, restrictive in ingredients and choice.

The introduction to the book I Quit Sugar by Sarah Wilson is a different thing altogether. Quit sugar to lose weight? Not something to do during Audaxes perhaps – but for an eight-week weight loss programme it made sense.

Instant rejection of regular visits to bakeries and a slightly scary avoidance of fruit have become the norm. Apart from the page numbers being so faintly printed, this is a book that – combined with my Spin Training – is nearly a week old and showing signs of success.

The introduction to quinoa (kinwah when you ask in the shop) and making broccoli pesto lit the cookery ambitions of my childhood. I will never buy pesto again as it is too easy to make.  Even after a near diet disaster when being well passed normal eating hours, hunger pangs were so strong there were about thirty seconds to go until I would scrap the whole thing, chuck the Magimix that refused to work in the bin and start making seveal rounds of ham sandwiches.  In the nick of time the realisation of the safety mechanism to line up the lid with the handle and Hey Presto – Pesto!  Simples.

An hour a day on the Spin bike, drinking water and doing sufficient stretches after each Spin – along with a diet of no sugar I am several pounds lighter. Early days but this is looking promising and, more importantly, achievable. 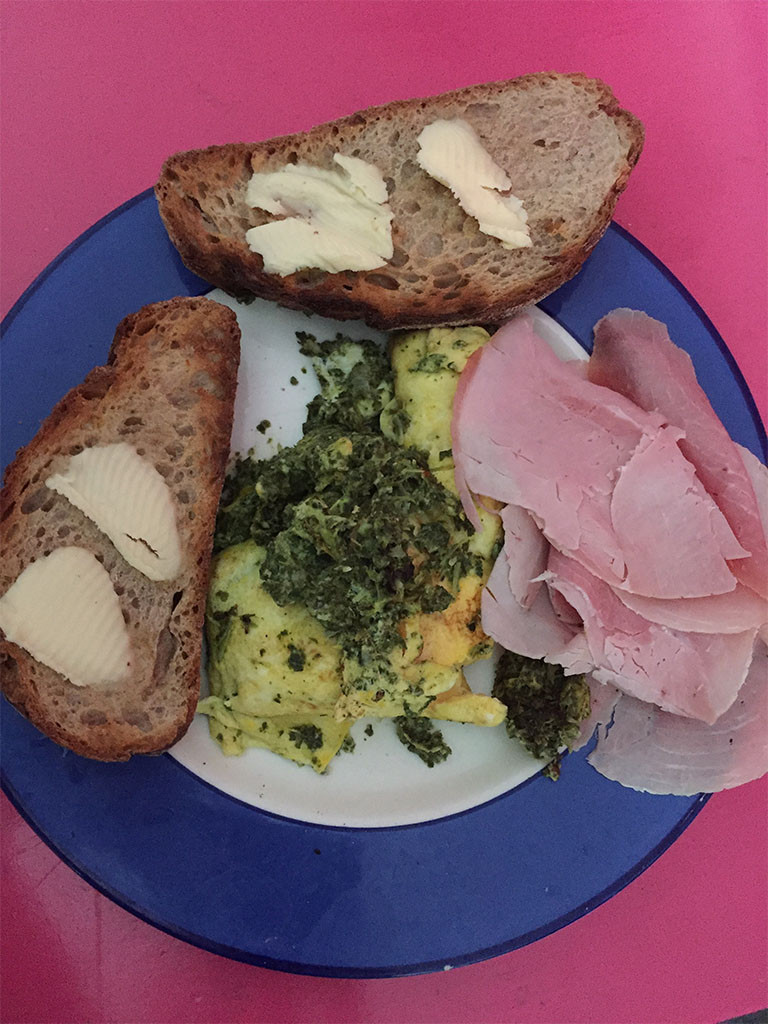 The potential award of weight loss has been matched with a reward of a Queen of the Mountain cycling top. A new club based in South London that meets on the first Sunday of each month “we Bike & Brunch – venturing outside of London for a 60-80 km ride followed by a delicious brunch”.  Cycling, food and stylish cyclewear – a winning combination.

There are some really inventive and proactive people out there – all I have to do is to try and can keep up!  We shall see….

This entry was posted in Diet - What to eat and When to eat it and tagged calories, cycling, Diabetes, Diet, exercise, I Quit Sugar, overweight, Queen of the Mountain, Sarah Wilson, Sugar. Bookmark the permalink.