Head down, deep in concentration struggling with my homework, a smile would appear on my face at the sound of the Kenwood Chef being used in the kitchen. This was the sign that my mother was creating something spectacular from a base of eggs, sugar and flour that would be added to her chosen cooking ingredients.

Homework was completed in time to sit and stare through the ovens glass door watching the change in height, colour and size of what would soon be on a plate. The magic of Baked Alaska – ice cream in an oven – started a passion for cooking and food exploration that knows no bounds. 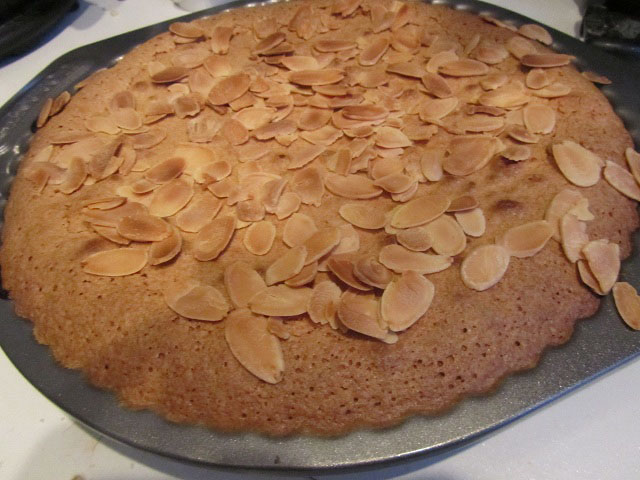 The irony of Tate and gallery is not lost on me because if ever there was a gallery for cakes and puddings, my mothers’ sweet treats would be in it and on a par with those of Mary Berry.   Fuelled by my fathers’ passion for puddings and all things sugary, the continual flow of crumbles, tarts, roulades and sweet pies never disappointed.

It is doubtful whether having a sweet tooth is a maximum as I have inherited at least 32. Inevitably, weight became an issue and in my early 20s I was ricocheting between a size 14 and 16. Then size 18 arrived which stayed for nearly a decade until a two year calorie controlled diet took me back to a size 8 – a number not seen since my early teens. 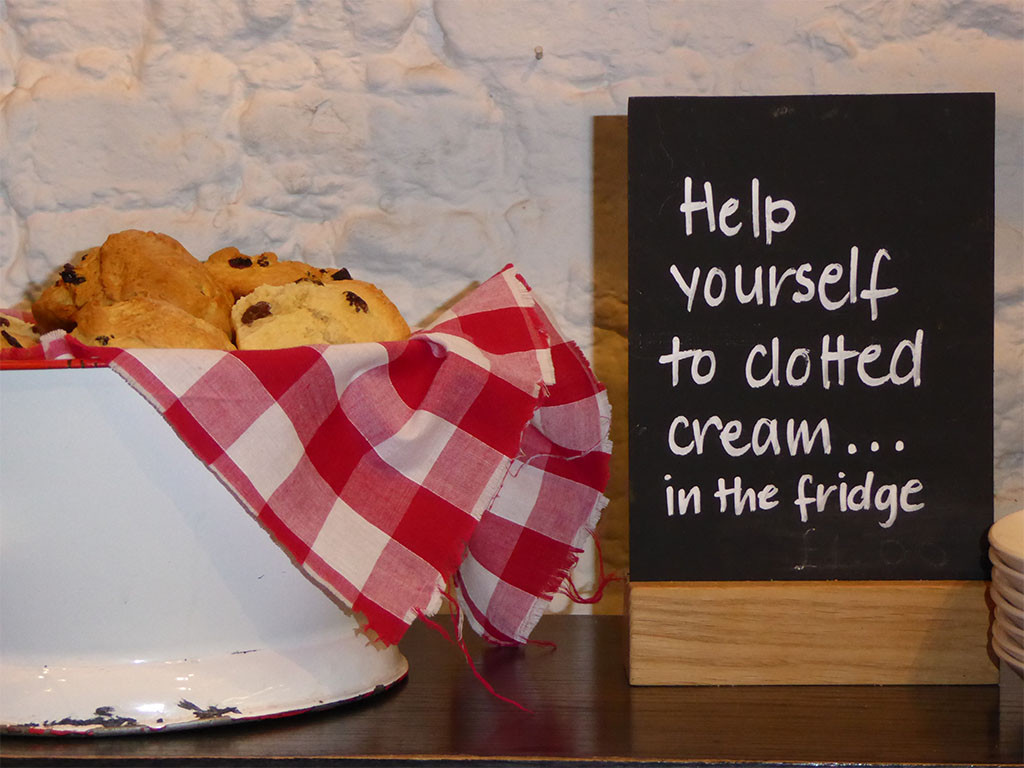 32 sweet teeth are still on board.  Visits to bakeries became part of the commute, even when cycling two miles. Ten months later, three quarters of a stone sit on my frame making the prospect of cycling to Scotland in a two-day timeline increasingly unlikely. Who wants to lug that extra weight up those hills? Not me.

Having watched my father let his fear of exercise combine with his enthusiasm for all things sugary keep him practically immobile for the last five years of his life, it is not a route I want to follow. The sharpness of his brain and ever-ridiculous sense of humour never disappeared, but his body became a weight around him that he could not really shift on his own.

The greatest toll of course was on my mother who despite her own reduction in fitness and strength never, ever gave up on him. She looked after him with no thought for herself, fetching and carrying while he huffed and puffed until the very end. A selflessness that makes me very humbled and prouder than proud that she is my mother. 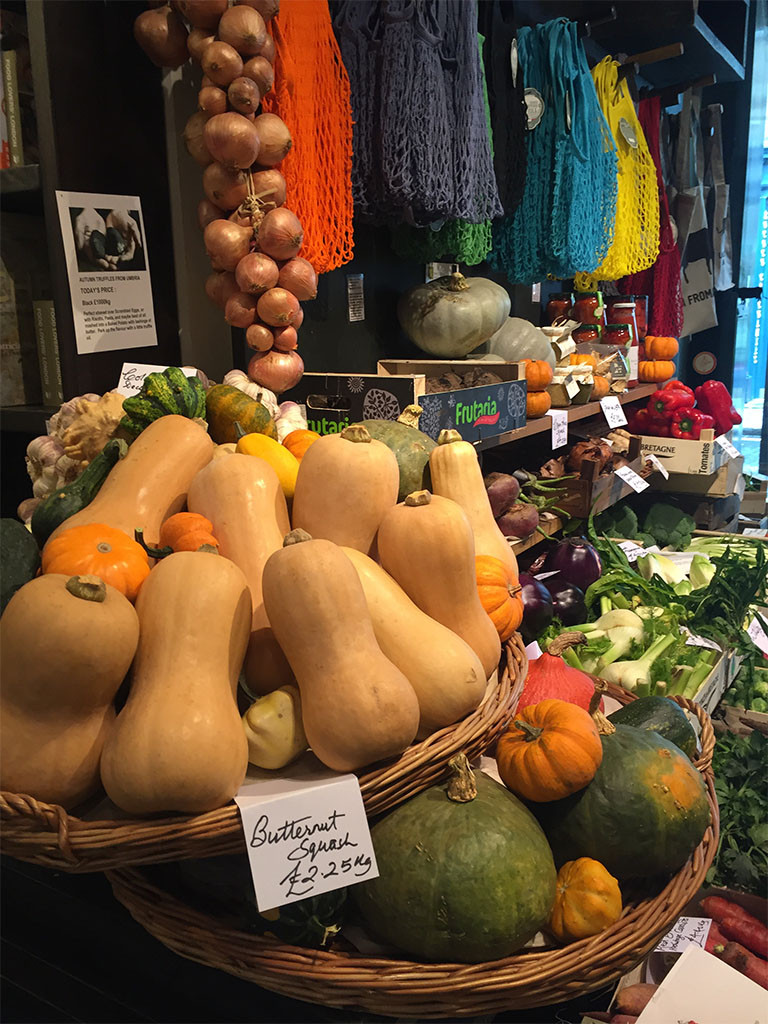 Into 2016, the New Year brought a psychological new diet-conscious era and opportunity to start reducing my weight. Knowing that the sugar habit had moved into addiction status and that Type 2 Diabetes (which costs the National Health 10% of its annual bill) is often diet-induced, the I Quit Sugar diet seemed like a sensible place to start.

Recipes that are edible and manageable without taking up too much time to prepare have kept the past three weeks on track. Some of the ingredients seem a little far fetched – rice malt syrup, chia seeds, almond meal –coupled with the fact that the author is Australian where pumpkin is readily available have been a bit tricky but replacing pumpkin with sweet potato in salads and really identifying and avoiding sugar content in recipes from other cook books (Get the Glow by Madeleine Shaw) have made the diet achievable. 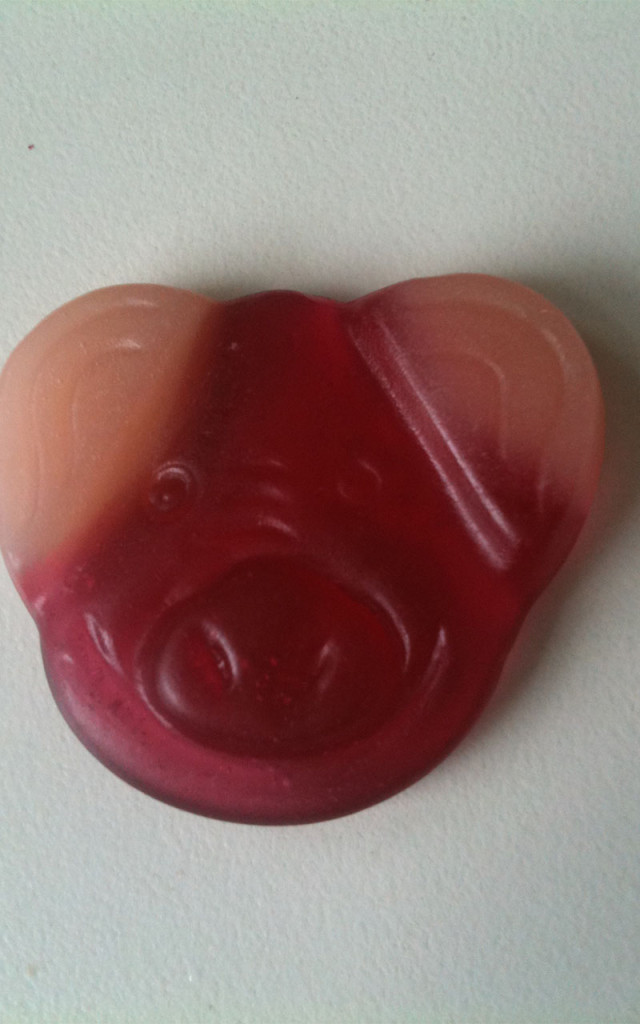 It has also given me an understanding into the emotional highs and lows that were purely generated by sugar intake.   Something to think about when needing energy on long rides – sugar, like caffeine, may not be the best answer. 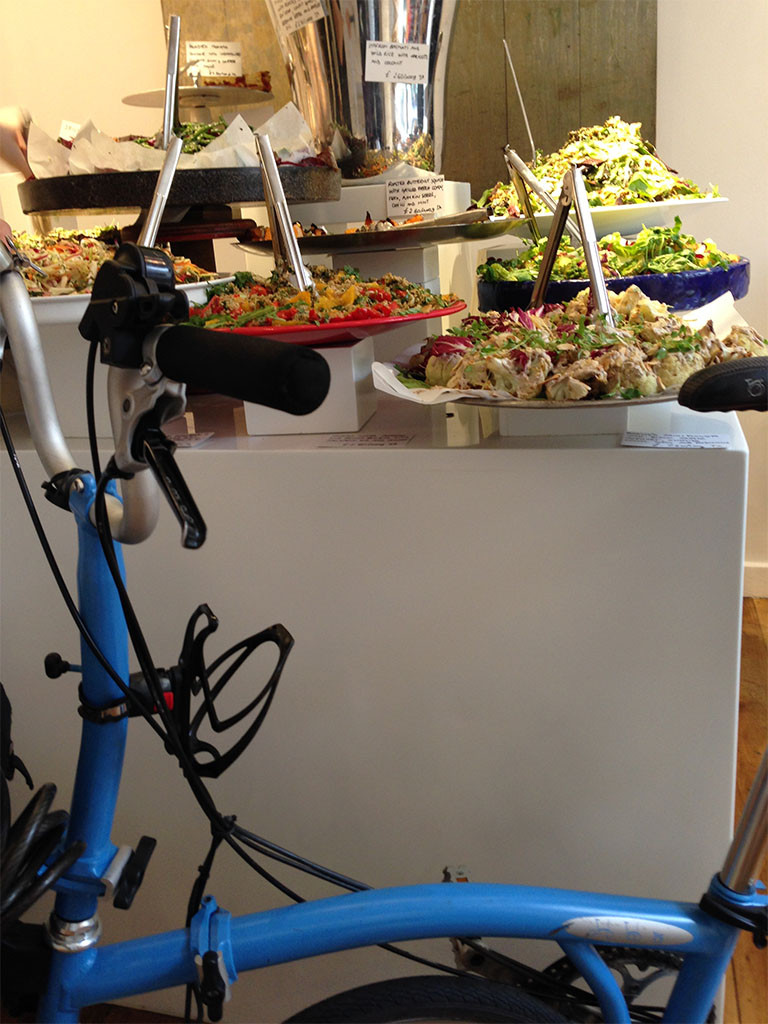 The hardest moments in terms of the diet have been the Teatime Treats when the habit of eating a piece of cake and a few biscuits played havoc with my mind. Making salted popcorn and eating a piece of cheese accompanied by a glass of water and reminding myself that being on a diet there are going to be moments when I feel hungry so deal with it have helped.

Changing diet is one thing but exercise is equally crucial and I have spent much effort sweating my socks off on a spin bike and cycling longer rides on my bicycle. The Garmin is encouraging me to focus on my speed, to push myself harder and now I have a new distance record cycling 28 miles around London on my Brompton.

The diet part is not easy as without doubt, breaking a habit, any habit, is hard.  You have to really want to. Friends who were determined to give up smoking discovered that the desire for a cigarette lasted seven seconds so they would distract their thoughts, focus on something else – listen to the radio, go for a walk, start a conversation – anything they could think of and they defied the craving which meant that eventually they gave up smoking for good. 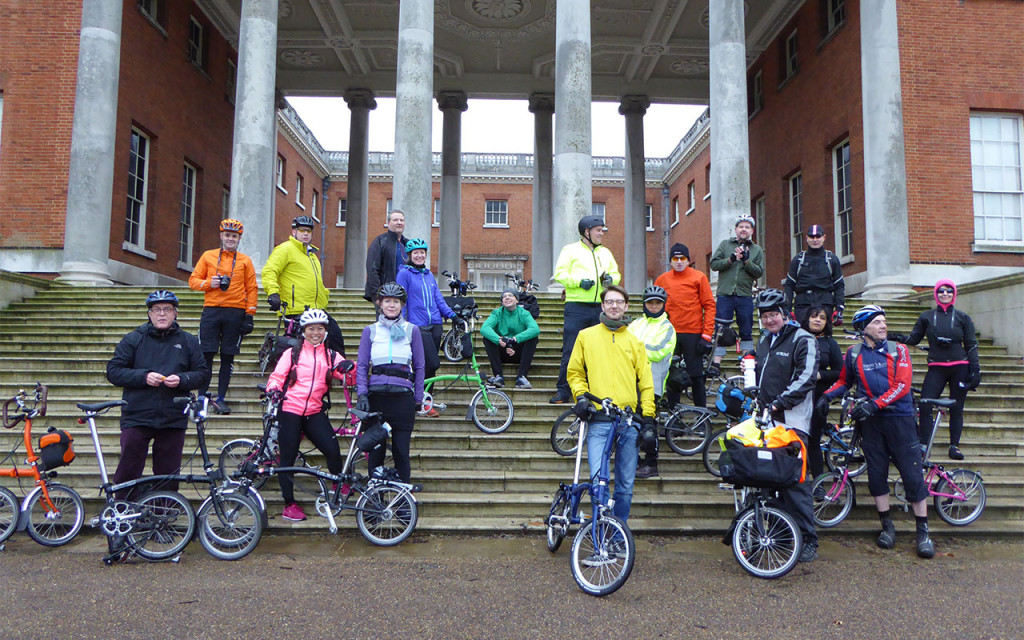 For me, knowing that by the time I’m in my 70s Jeremy Hunt will have potentially reduced the National Health Service to nothing, there will be no money to fund my healthcare and that I never want to put a loved-one through the kind of selflessness test that my father albeit unintentionally put my mother through have been a real incentive to stick with the sugar quit and keep cycling. 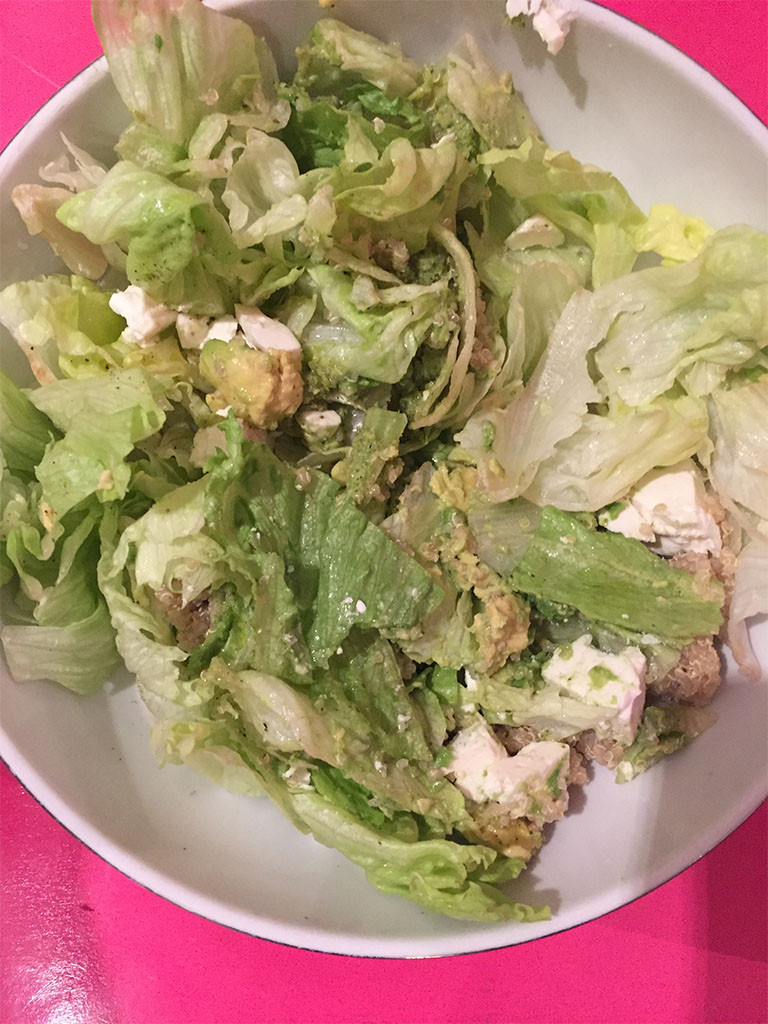 This determination and cycling drive have brought me just over three weeks in to the diet with five more to go to a discovery that I have lost half a stone. Result. Total motivation to stick with it. It has also opened my eyes to see how much sugar is contained in so many every day foods.

Fingers crossed for the next five weeks! 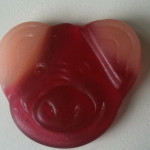 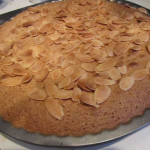 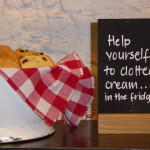 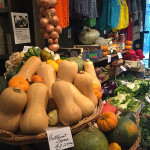 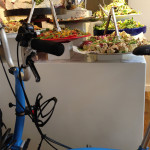 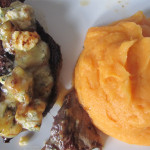 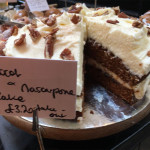 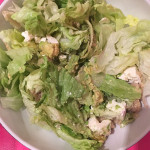 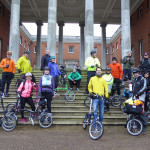 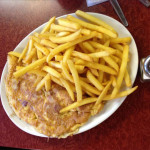 This entry was posted in Diet - What to eat and When to eat it and tagged Addiction, Cheese, Diet, exercise, Fitness, Full Fat, Health, I Quit Sugar, La Fromagerie. Bookmark the permalink.